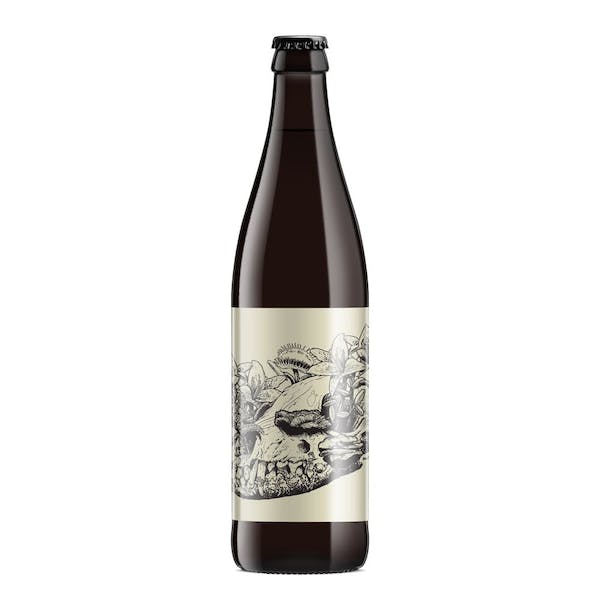 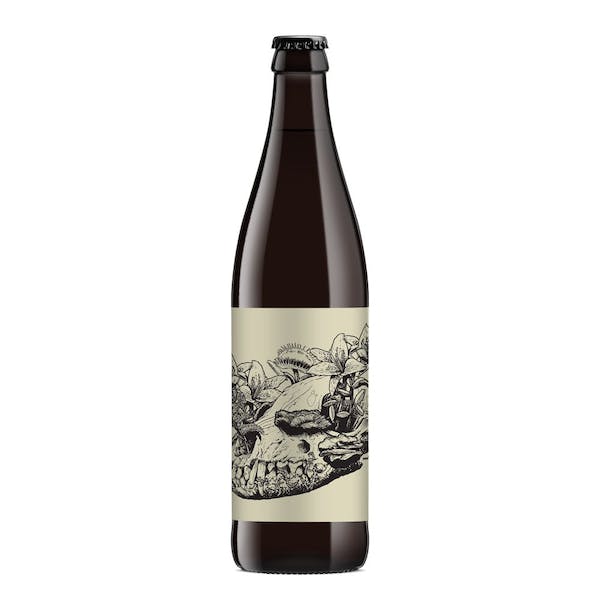 Nothing was ever objective. These aren’t real people as you were led to believe. They are paintings upon the veil of Earth’s unknown identity. They are the embodiment of a place where subjective visions are our only truth. A blend of 4 different conditioned Imperial Stouts make up the origin of this massive dessert beer. We then aged the beer upon freshly roasted French Broad Chocolate cocoa nibs, house-toasted pecans, and a good layering of Madagascar vanilla bean. Reach into the box for the Mississippi mud pie, some gooey pralines from the back end of the French Quarter, and a lump of butter pecan ice cream topping on your mocha Frappuccino.

Style
Imperial Stout
Colors
Where Light Where to Perish
ABV
15%
IBU
35
OG
1.162°
Other Ingredients
French Broad Cocoa Nibs/Pecans/Vanilla Bean
Back to all beers