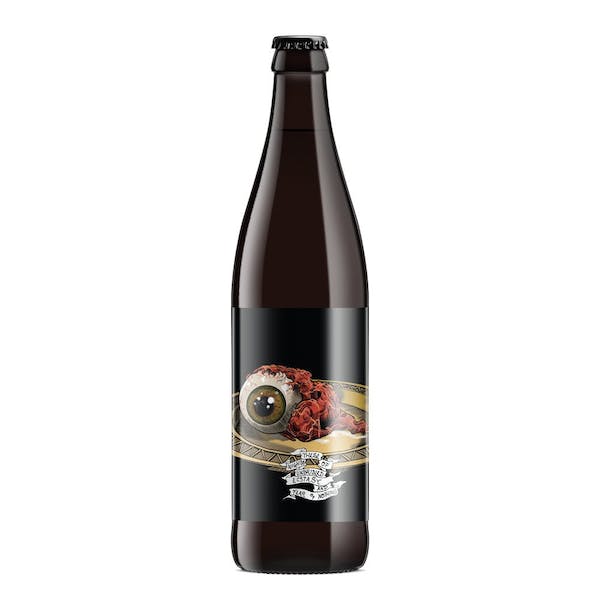 These Nights of Unbridled Ecstasy and Fear of Nothing

A momentary lapse of monotony. And oh how remarkably transcendent. This enlightened vision of Imperial stout was inspired by our dear friends, and Asheville creators, Spicewalla Brand. We have been sent upon a spiritual quest when imbibing the remarkable Golden Milk at Chai Pani, made with Spicewalla’s proprietary blend of spices. So we worked with these mavens of taste to age our newest rendition with carefully blended doses of Ginger, Turmeric, Cinnamon, Nutmeg, Black peppercorn and Coriander, after a steep with Philippine Macaroon Coconut and Tahitian Vanilla bean, to serve as a vegan milk component for this stout tea. A steamy immersion of hot gingerbread over melty vanilla bean scoops, gooey cinnamon coffee cake, creamy sweetened chai and wonder and lore of lands never known to our common souls.