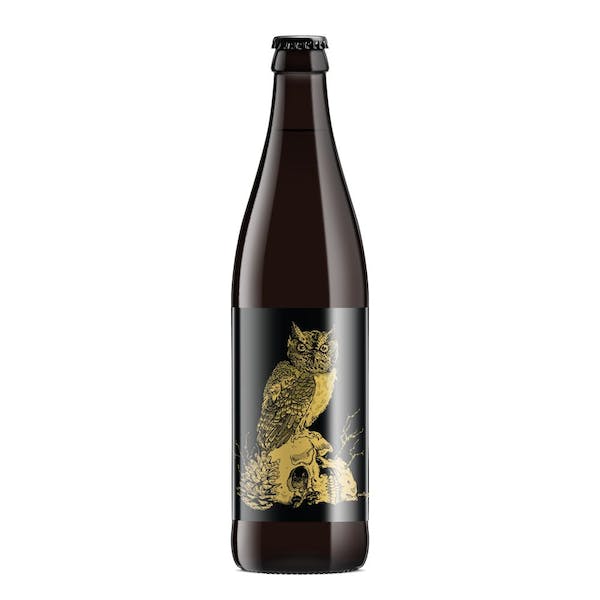 These Damning Theories of Nonesuch

Resuscitation into a welcoming afterlife. The building blocks of never ending aggregation of prior thought and restless dreams. A tangential evolution that we had to let happen, marrying one of our favorite stouts with the ingredient with think most perfectly captures the essence of our stout making. The newest fantastical decadence starts as a blend of 5 of our favorite stout bases, aged varying degrees and blended for complex depth. We then add in our heaviest doses of toasted and raw macaroon coconut, with a heavy dose of Tahitian vanilla beans, to forge our Fantastical base, before edging it over the plane of rationality with freshly-roasted southern pecans and some sea salt. The result is a marshmallow fluff stirred with coconut pecan icing and spread thick in between rotating layers of Coconut Cake and German Chocolate Cake, washed down with an infinite pool of coconut praline frappuccino.

Style
Imperial Stout
Colors
Where No Light Shall Shine
ABV
15%
IBU
28
OG
1.156°
Other Ingredients
Coconut/Roasted Pecans/Sea Salt/Vanilla Bean
Back to all beers