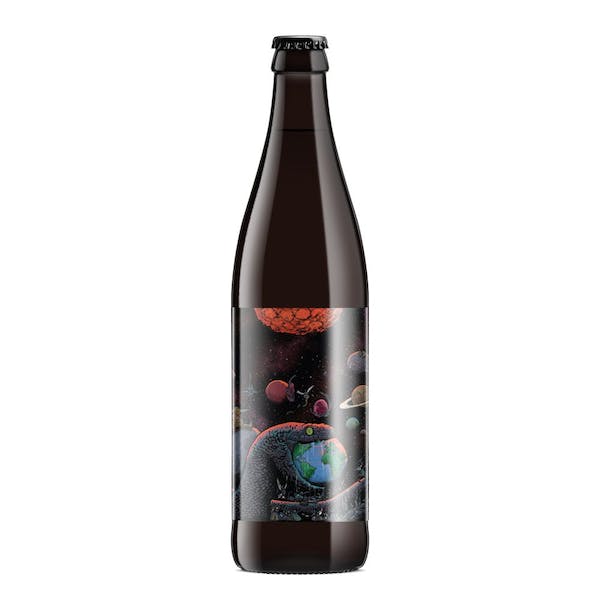 The World is Not My Home

All the while, we wondered what laid beyond it. For the sphere was simply a vessel. And we were meant to be passengers. This well-aged sour ale is born of several homes. A selection of 3 different one-year Golden Sour Ales from our taproom puncheons was blended with barrels of three-year Brown Sour Ale to forge a complex array of fruit esters. We brought in 1000 pounds of Michigan-grown Balaton cherries and allowed them to ferment in their skins through carbonic maceration, before racking the beer atop of the fruit and wine. After co-fermentation of several months, the beer was bottle conditioned. Fork off a bite of cherry handpie, with lemon pastry cream, over a tall glass of young Nebbiolo.