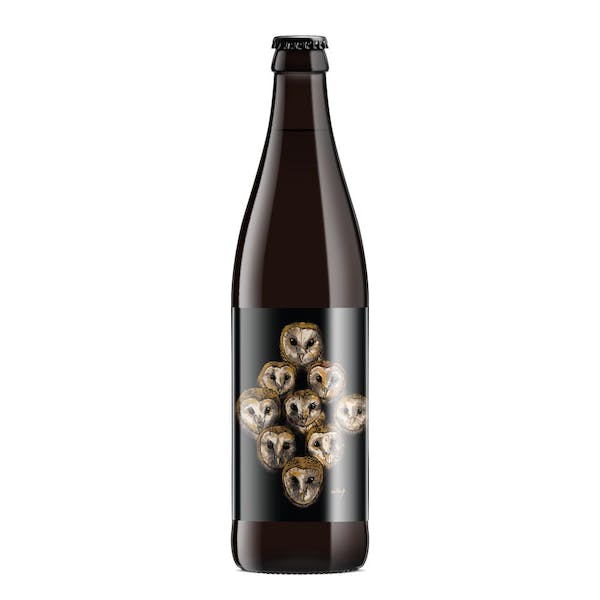 The Steady Resonance of Voices Neverheard

The blur between two realities. Its a soul without aim. Because eyes were bolted shut. And ears had been long deafened. The ballad of untold burden, is the song that many just have to hear. And while the chorus rings anew, it is forever steeped in the blood of those bellowed before. The Imperial existence continues. A blend of 4 different Imperial Stout bases piloted by our taproom brewer, Scott Graham, who took on the task of recreating the perfect Maple Cruller concept. The blended stout was then aged upon loads of maple, Spicewalla Vietnamese Cinnamon, Nutmeg, whole Madagascar Vanilla Beans and a touch of Maplewood smoked sea salt. The beer was carbonated minimally to accentuate the creamy sweetness of the perfect maple glaze. Bring your lifeless awakened body to freshly fried long johns stuffed with maple custard, flapjack frappuccino, and whipped cream topped french toast.