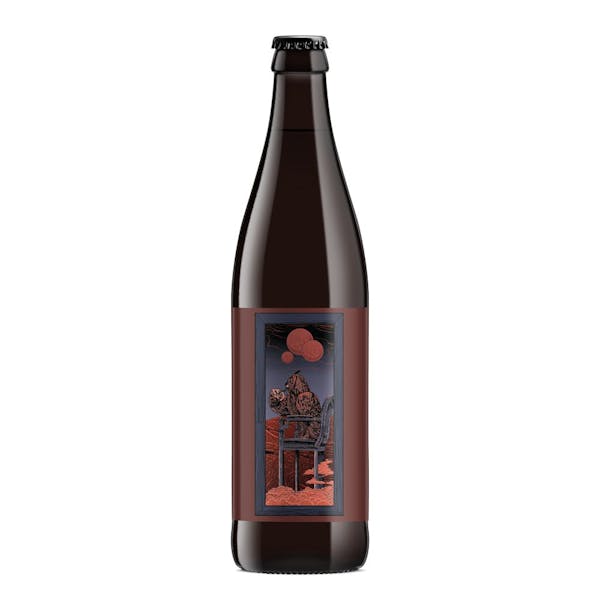 The Space Where the Supernatural Roam

Somewhere within our human confines festers a vehement antipathy for unrealistic aim. A palpable sense of immense judgment unworthy of reason. And only somewhere above these mortal minds may the antidote reside. A blend of Imperial Stout brewed to our highest gravity. We then aged the beer with a very special coffee bean from Onyx Coffee Roasters, a AA Lot of Kenya Kamwangi, one of the most prized coffees in the world. Add to that house-toasted coconut, Spicewalla cinnamon, French Broad Chocolate cocoa butter and a gaggle of Tahitian vanilla bean, and a world of aromas will infest your soul.