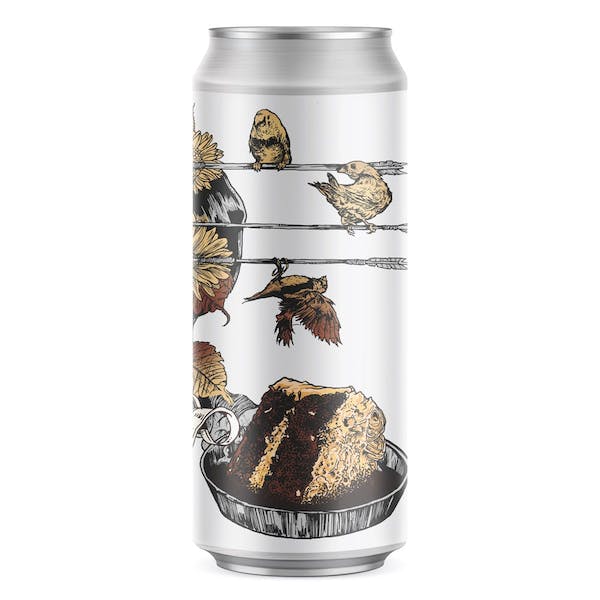 Certainly you know by now that reason and rationality have become lost around these parts. Skillet Six Ways lights a fire under these walls each year, forcing us to evolve into a new expression of the Skillet underbelly that has kept us smiling since day one. This year we aged the beer upon heaps of French Broad Chocolate Cocoa Nibs, house-toasted flaked coconut, some sprinkles of toasted pecans, and a dollop of fresh vanilla bean. A frosted slice of our dreams that we thought we’d share with you this Skillet Week. Formulated by the wandering and delightful minds of our killer brewing team at Forestry Camp.