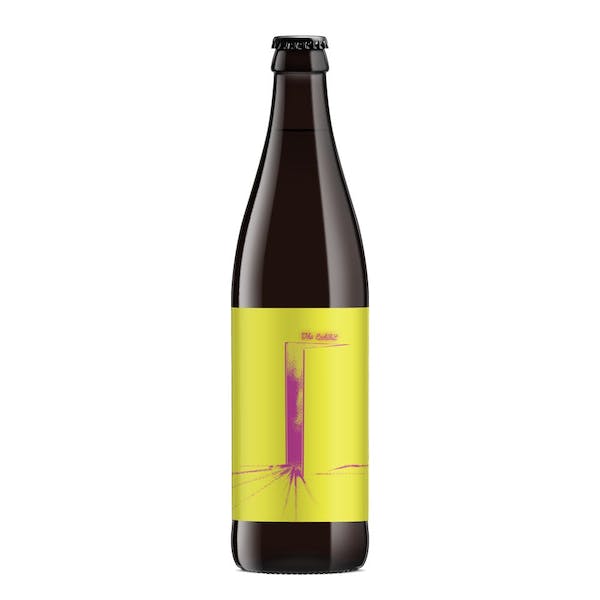 Portal Behind the Gates of Nonexistence

This ritual that shall not die. An evolution that be not slowed. Where we gift the darkness to the halls of our hearts. A soul that needs nobody. An emptiness so very fulfilled. Lurk in the embers along our sides. Another turn with our massive Portal base, this time aged with a tank-full of toasted thai bananas, toasted French Broad Chocolate Nicaraguan cocoa nibs, Spicewalla toasted cinnamon, maple-smoked sea salt, and a massive dose of marshmallow-y Tahitian vanilla bean. Find solace within bananas foster-filled s’mores, flambeed marshmallow fluff, mocha frappucino, and the blazing fires of a journey without destination.