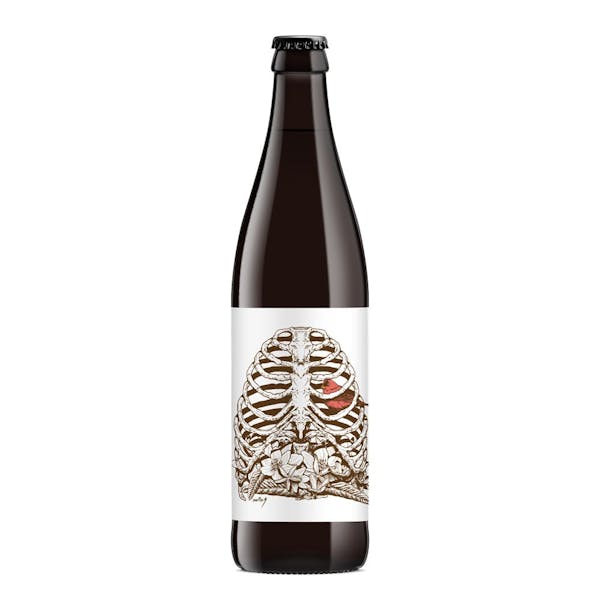 It Gives Them Purpose in a World Where They Do Nothing

It’s preposterous to believe in the never-ending. For we shall bend at knee and lay down to rest before our final days. And in that sweeping resolve, we tread so unnecessarily upon the gut-wrenching waves of lost purpose. Onward the sufferance goes. As is the story these days, this starts as an intentional blend of 4 different 6 hour boil imperial stouts. We then aged the beer upon French Broad Chocolate Nicaraguan cocoa nibs, Midwest malted milk powder, and a combination of rich Madagascar bourbon vanilla beans and marshmallow-y Tahitian vanilla beans. Take off into chocolate vanilla soft serve swirl, crushed whopper blizzards, and mallo cup frappe.