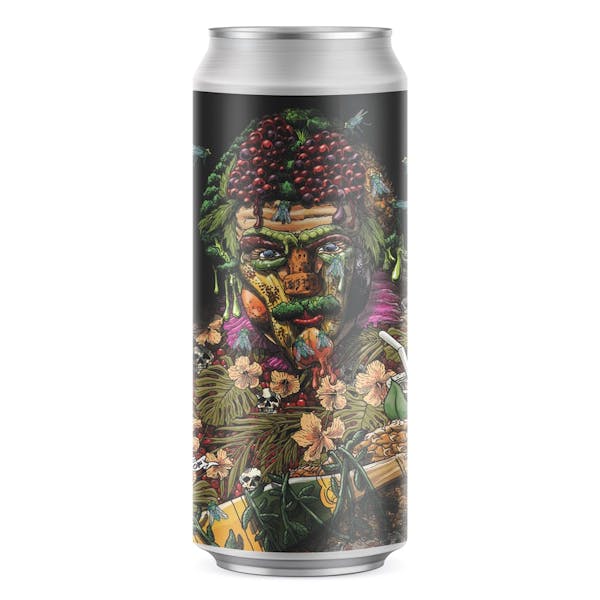 They will become defined as the greatest foibles of a spoiled generation. As upon their brows, they wore the finite paradigms of a time best forgotten. And inside their irreverent callousness, they too discovered the skipping beat of a most moribund apathy. For under the thumb of an unforgiving unknown they are merely the mortals that were left behind. A compilation from the dire, to the mundane, and all the spaces we have all failed to recognize in between. A beer inspired by 6 celebratory years of our Other Half Christmas party. Made with loads of pilsner malts and oats, and whirlpooled with Citra Incognito and Cryo. Double dry-hopped with Citra, Riwaka, Idaho 7, and a blend of Cryo hops.