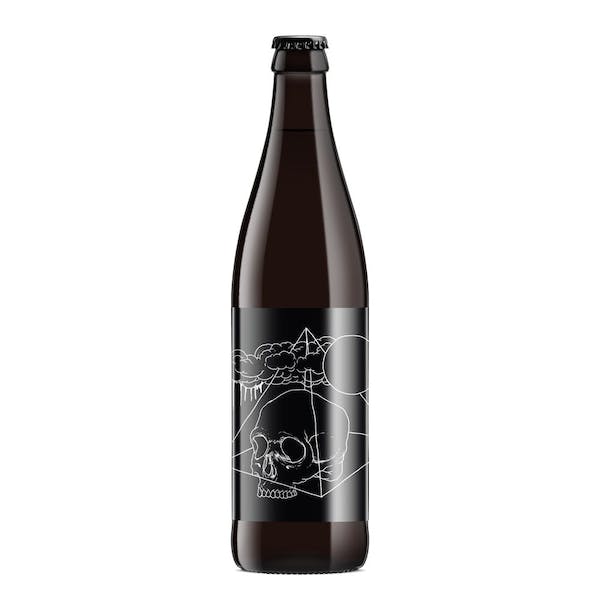 An Odyssey in Continuity Nonetheless

Our existence is merely a series of repeating patterns. A rigorous formulation of functions with arbitrarily small changes as to not encounter an abrupt change in the mundane. But despite that, we exceed our limits to the point of eternal cessation. A breakfast stout dreamed up by our brewer, Jaemin Riley, and inspired by still moments in a relentless presence. Made with select coffee from Onyx Coffee Roasters, blueberries, pecans, Spicewalla cinnamon and Madagascar vanilla bean. A harmonious blend of chocolate-covered blueberries, fresh brewed coffee, and cinnamon crumb cake.

Style
Imperial Stout
Colors
The Shadow of Our Lost Souls
ABV
14%
IBU
28
OG
1.156°
Other Ingredients
Blueberries/Cinnamon/Roasted Pecans/Vanilla Bean
Back to all beers