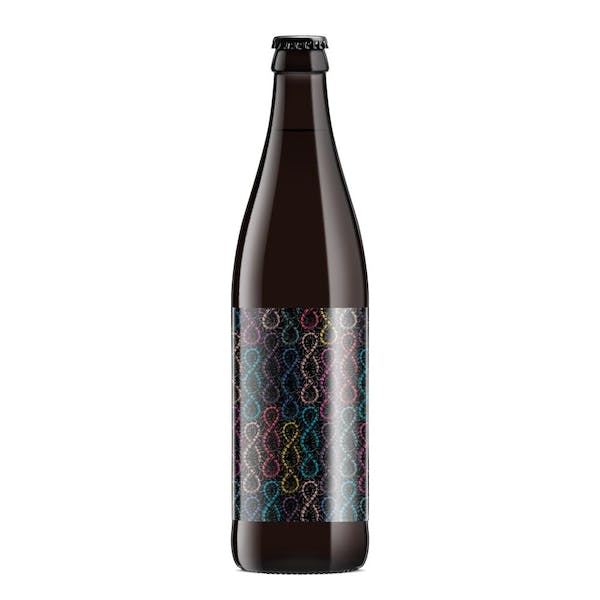 Imperial Stout with Pecans, Toasted Coconut, Thai Banana, Rum Barrel-Aged Orange Zest, Cinnamon, Nutmeg, Maple Syrup, and Vanuatu Vanilla Bean
We feel the winds of the millennia and pull the sails tighter in the eye of the turbulence. A fight for the id. A changing of the guard, contested. And as we battle these squalls we look around and notice shades of resolve far from reach, but present nonetheless. We melded minds once again with our friends at The Eighth State Brewing to produce our newest offering in imperial decadence. Taking our typical 8th state adjunct base of pecan coconut banana and maple, we gave it a twist with house rum barrel aged orange zest, cinnamon, nutmeg and a new to us vanilla varietal from the island of Vanuatu. Pour yourself a glass of this dark grog and sail into bounties of banana pecan turtles, frosted orange dark rum daiquiri, and stacks of coconut cinnamon maple waffles.
Style
Imperial Stout
Colors
Repition of Forays in Hell
ABV
15%
IBU
27
OG
1.152°
Other Ingredients
Bananas/Cinnamon/Coconut/maple syrup/nutmeg/Orange Zest/Pecans/Vanilla Bean
Collaborators
Eighth State Brewing
Back to all beers